Wunderlabel remains open for business and our customer service team is here to assist you. Visit our Covid-19 information page for updates.

Please provide your order number and e-mail address to view your order status. 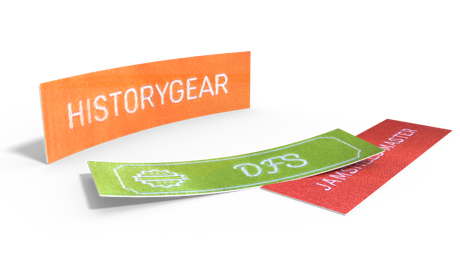 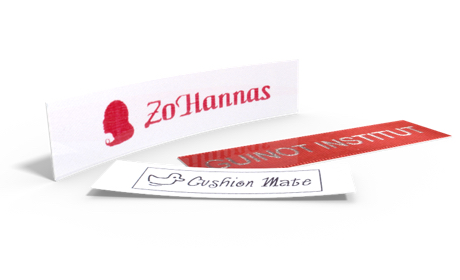 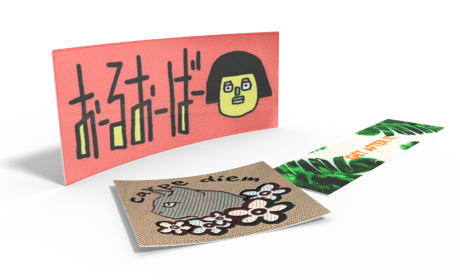 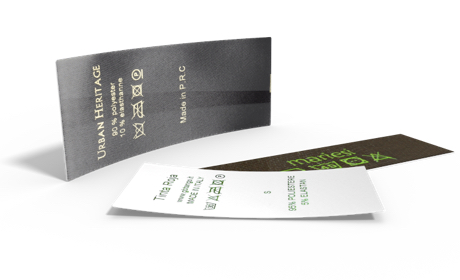 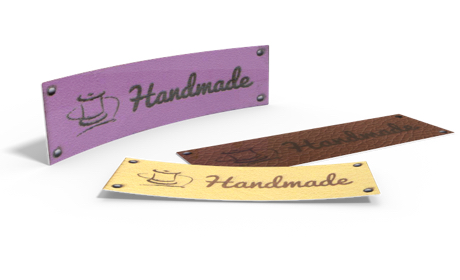 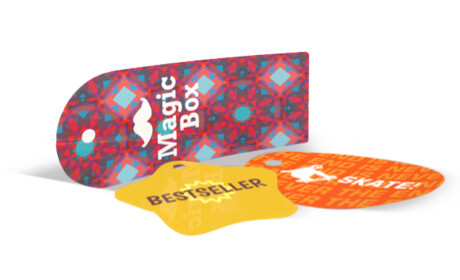 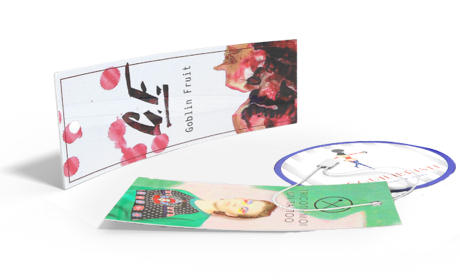 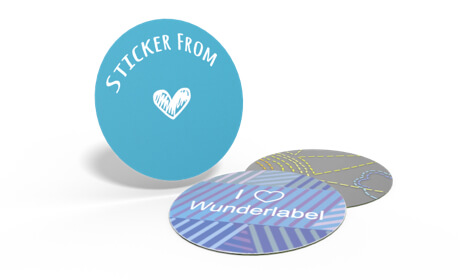 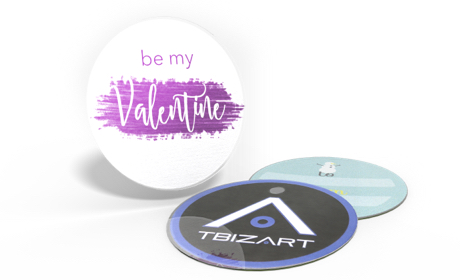 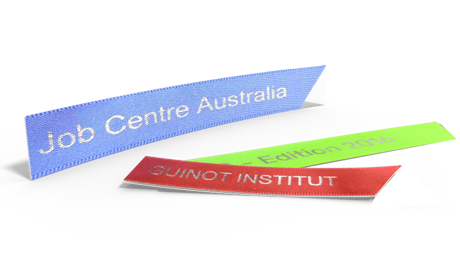 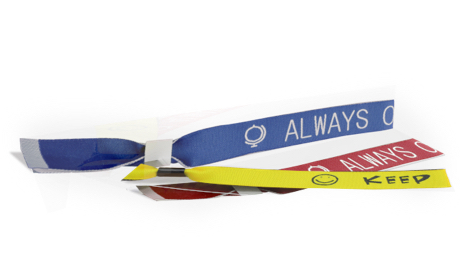 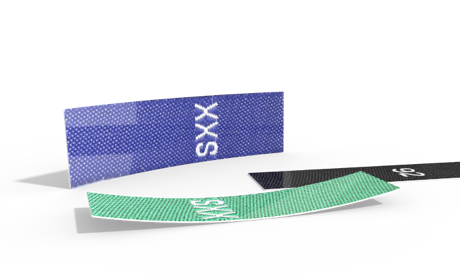 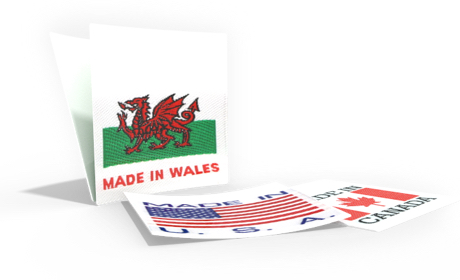 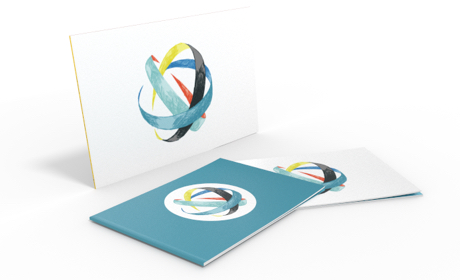 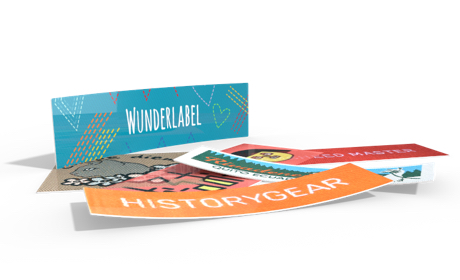 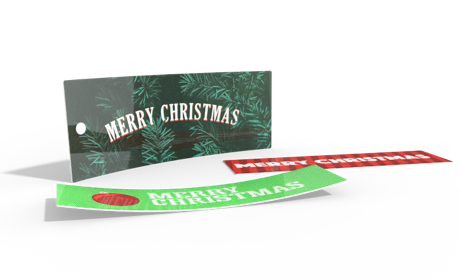 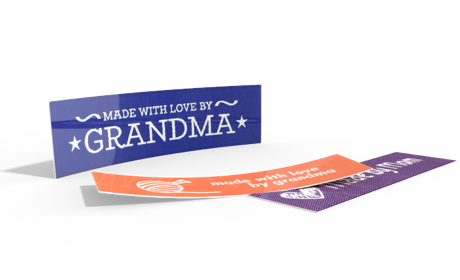 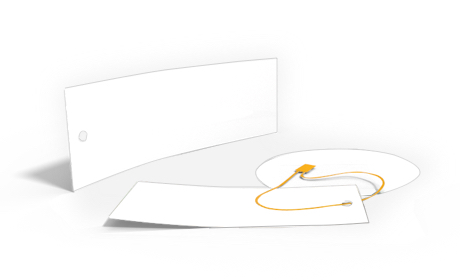 Plaid is all the rage at the moment.  From buffalo check home decor to cozy plaid flannel shirts, plaid is a term we’re seeing more and more in design.  There is a difference between the patterns you’re seeing and surprisingly there are many differences and histories.  Today we’re going to focus on the difference between plaid and gingham.

In general, plaid can be a mixture of any color in any combination.  It can be seen in a muted form including hues from the same color or mixed in a bold and graphic way using light and dark colors.  It can also include many different sized stripes running horizontally and vertically.  There are a ton of subcategories of plaid which are rich in history and tradition such as Tartan, Madras and Tattersall.  Plaid is often used in the making of traditional regional clothing such as Tartan which is used for Scottish kilts.

Gingham on the other hand always consists of only white and one other color.  The stripes which run horizontally and vertically are of the same width.  Gingham is often used in more casual applications but it’s also used in traditional clothing such as a German Dirndl.  In the past it was used to make clothes for the working class in both the United States and Europe. Traditionally, gingham was made with 100% cotton or linen but it’s now found in other blends and used in an array of applications ranging from clothing to home decor and everything in between.

No matter what, you can’t deny that plaid is here to stay!